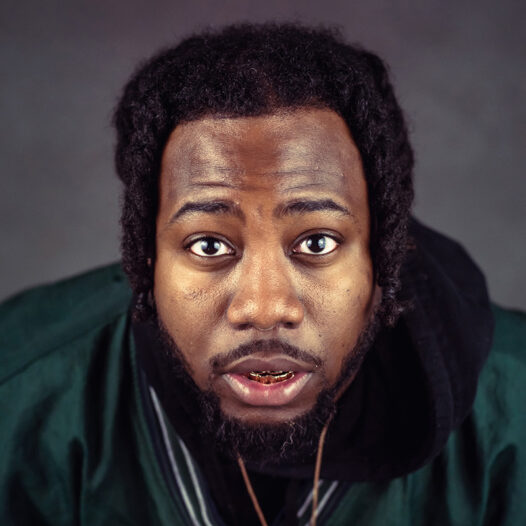 The Godfathers of Podcasting are back with another dope episode! Donnie, Tid and Dan-e-o start off by paying tribute to pro wrestling superstar, Scott Hall who passed away this week. They also discuss the un-retiring of NFL quarterback, Tom Brady, the Rock ‘N’ Roll Hall of Fame “no thanks” from country music legend, Dolly Parton and Elon Musk’s fight
challenge of Russian president-slash-madman, Vladimir Putin.

The boys then welcome Ottawa, Ontario rapper, City Fidelia to the show. The recent birthday boy discusses being a fellow “ten-az” with Dan-e-o and his love for working with youth in his community. He also lists his favourite Canadian MCs and overall hip-hop Mount Rushmore. City also breaks down .his latest single “Needed Time” which is streaming everywhere now and takes questions from fans.

Don’t sleep on this week’s episode! 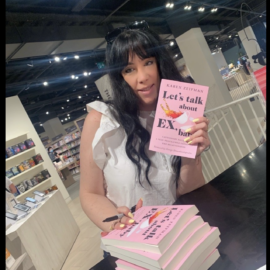 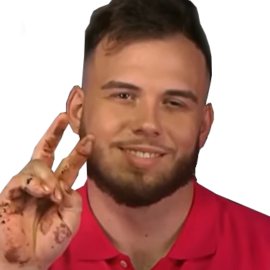 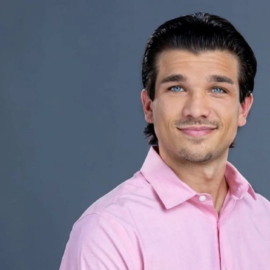 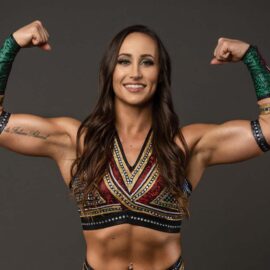