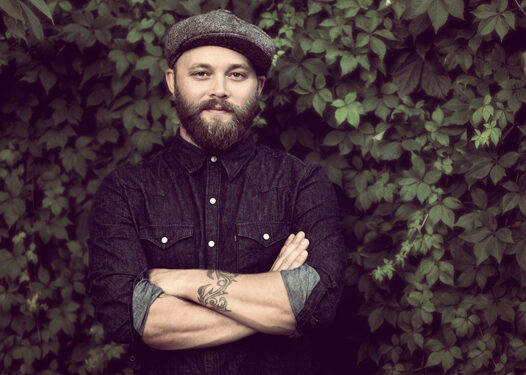 The Godfathers are back with another fun episode!  This week Donnie and Tid discuss a whole whack of topics including (but not limited to): Black Adam, Halloween Ends, a whacky new promotion at Popeye’s, Jake Paul VS Anderson Silva, Kanye being an idiot, a murderer who decided to open a YouTube channel, crazy new tech gadgets and more!

Our featured guest is singer / songwriter Jeff Beadle.  Jeff performed this past weekend at the El Mocambo as part of the Unplugged North showcase and was absolutely amazing.  The guys chat with Jeff about his career, his influences, and a bunch of other non-traditional stuff too.   Jeff then took out his guitar and performs his yet unreleased single “Sad Colours”.
Check it out! 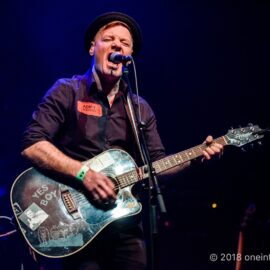 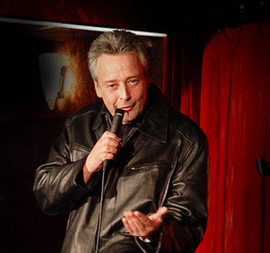 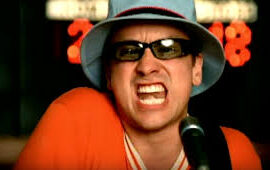 Episode 122 with Brendan Brown of Wheatus 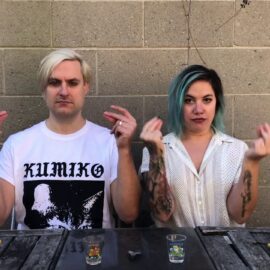 Episode 121 with Altered by Mom 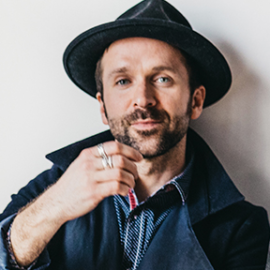 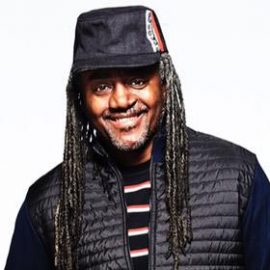