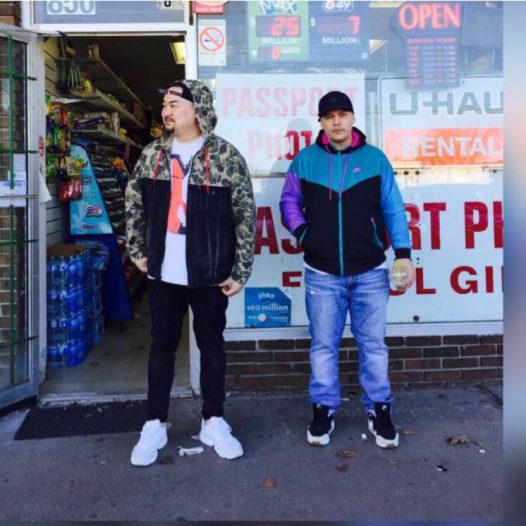 About 30 min after we finished recording this episode, Chris Tidwell learned that a long time friend of his and Donnie’s had passed away.  This week’s episode is dedicated to Jamie Asher, also known as “Sexy Baby” Jamie Jackson.  Rest well pal.

Donnie, Tid & Dan-e-o are back again this week, and ready to put smiles on your faces!

On this week’s show, the guys talk about Mike Tyson’s comeback, the “I wonder what’s in your butthole” girl, murder hornets and a lot more!

The guys welcome two of the founding members of Canadian hip hop super group, mighty Monolith. Lancecape and Nish are in the Zoom Room and talkin about their own group called Cedar Hill, which has been busy releasing some unbelievable music.

Also on the show, one of the top casting agents in the business, Steven Mann.  Steven is a veteran broadcaster / writer and a friend of the show (as well as our other two guests!)

At the end of the episode, you’ll hear Cedar Hill’s brand new single, Love Not Likes. 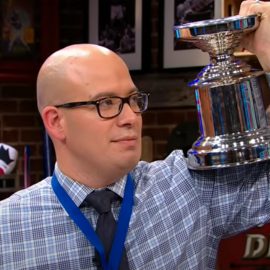 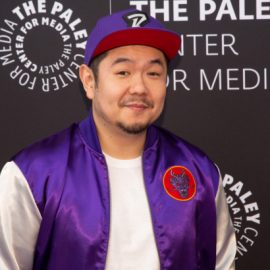 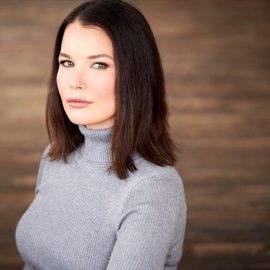 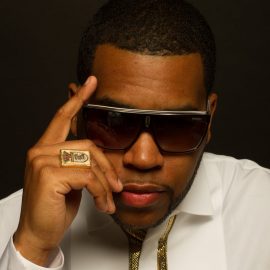 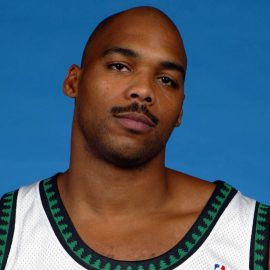 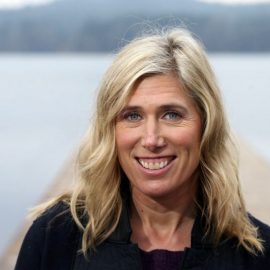