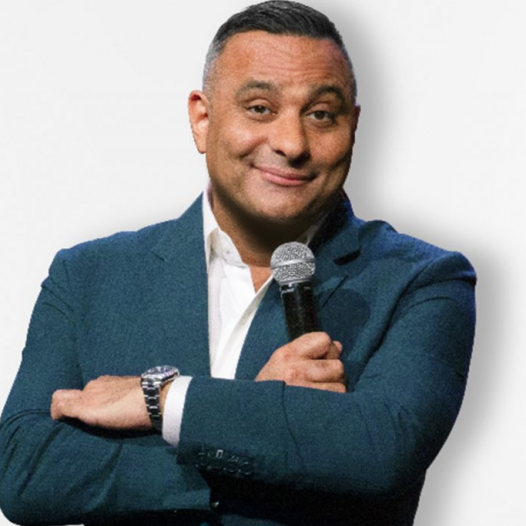 Prepare yourself for the biggest show in the history of The Godfathers of Podcasting!! This one definitely has its emotional highs and lows…but you DO NOT want to skip any of it!

Donnie, Tid and Dan-e-o begin the show by welcoming back its former producer, Nicole a.k.a. TV Gurl. The boys give her the floor to speak on the unspeakable atrocities impacting the indigenous population of our nation.

They go on to pay tribute to a fallen friend, Melissa Coates. The former wrestler and model passed away this week, leaving the boys heartbroken.

A LONG list of topics is then discussed to pick things up. They include the first coming out of an active NFL player, the controversies around “The Falcon and The Winter Soldier” and Kevin Smith’s new “Masters of The Universe” series, Logan Paul, UFC and more!

THEN the Godfathers welcome their “Almost Famous” homie in superstar comedian, Russell Peters to the show! Russell is very gracious with his time and storytelling, regaling the boys with numerous name-dropping tales. He even brings in fellow comedian, Joey Medina (who just happened to be hangin around) and he tells a story about bombing at his first paid gig.

AND before the show ends, Russell is roasted a la an impromptu off-the-top-of-the-dome freestyle by his boy, Dan-e-o!

Check out this monster episode!! 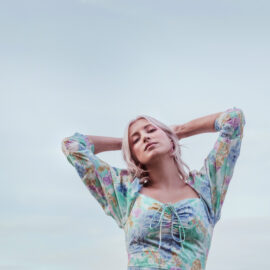 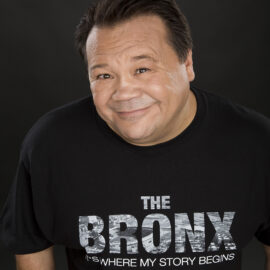 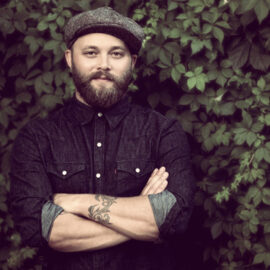 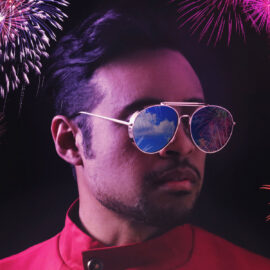