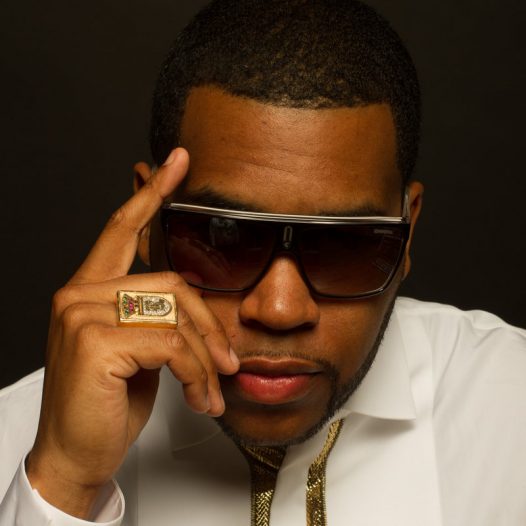 The 51st episode of The Godfathers of Podcasting is a huge one! With so much going on in the world, Donnie, Tid and Dan-e-o devote some extra on-air time to discussing both the harrowing and the eyebrow-raising news stories of the past week.

The boys share their thoughts about the killing of unarmed black man, Daunte Wright by a Minneapolis police officer and reflect on the passing
of hip-hop great, DMX. But on a lighter note, they also discuss the New York Yankees’ no-beard policy and the end of the “Shameless” TV series.

The Godfathers then welcome veteran Toronto rapper and actor, Rochester a.k.a. Juice to the show. The amazing interview gets the seasoned rhymer to chop it up about his approach to songwriting, DMX’s legacy, racism in the modern world, his allegiance to the Philadelphia Eagles and his recent “Broken Toy” initiative. His new single and fundraising effort is in honour of his daughter, Alyssa who was diagnosed with cerebral palsy at six months of age.

As much as this may sound like a “heavy” episode – we managed to squeeze a lot of laughs in.  Check out this week’s episode now! 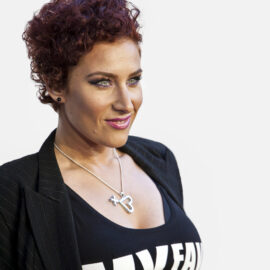 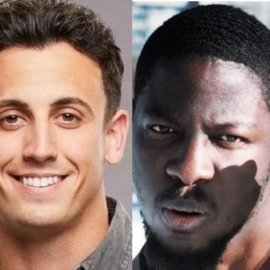 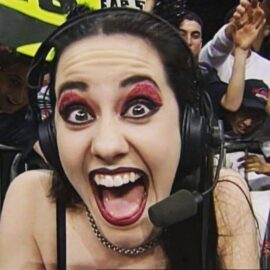 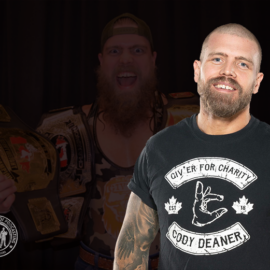 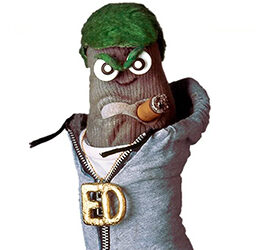 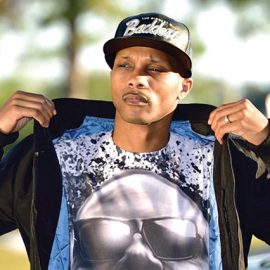